The Judges Vote | The Popular Vote

At most SSOS meetings, members have an opportunity to ‘bench’ their flowering orchids for judging. There are three sections in which members can enter the competition which include:

On most occasions, what the “people” like is vastly different to what the Judges like, but occasionally everyone agrees! 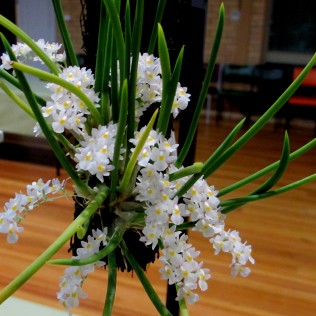 The Judges voted for the Capanemia superflua on mount; but the members voted for Cymbidium Cricket ‘Judith Anne’ which had received an HCC/OSCOV award. Both were worthy of choice. Such is the diversity of the quality orchids SSOS members grow.

Judges voted for the Miltoniopsis Emotion ‘White Face’ and the members favoured the very showy Coelogyne cristata ‘Bentleigh’. However, both exhibits were very ‘showy’. 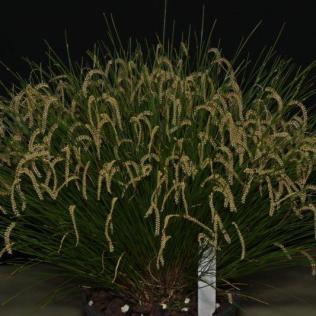 Judges vote and Best in Open was awarded to Dendrochilum tenellum, however, members fell for the pretty in pink Miltoniopsis ‘Pink Cadillac’.