Each year SSOS runs monthly competitions for its members. There are three categories in which they can compete in: Novice, Intermediate and Open. 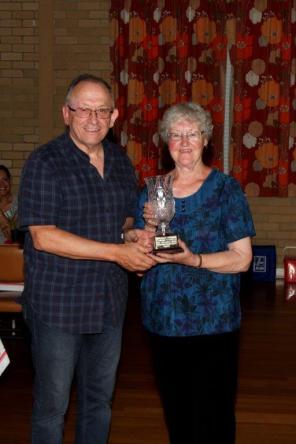 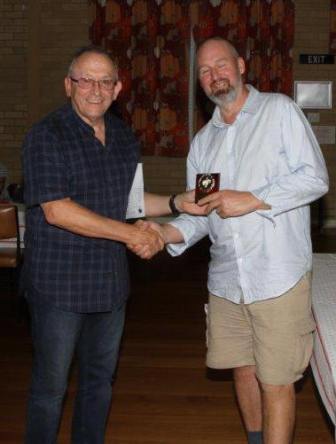 Other Prizes awarded to members for 2017 include a Cultural Certificate of merit which was awarded to Tess (on the evening of the Christmas Party dinner) for Cymbidium Cricket ‘Judith Anne’ who also won the Popular and Judges Vote in the November 2017 meeting. 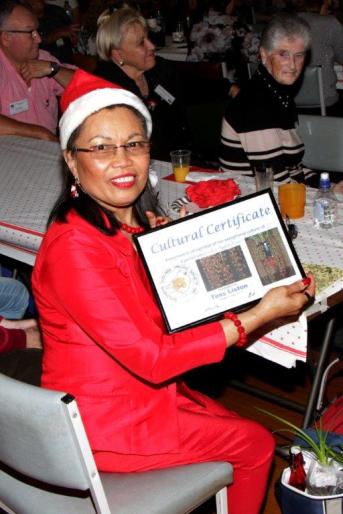 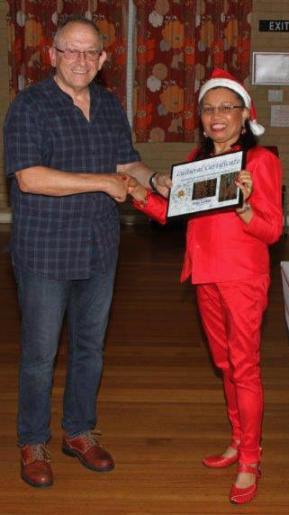 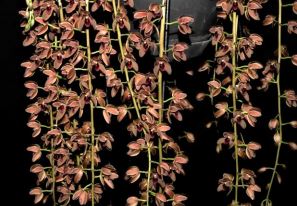 Back in August 2017, SSOS members celebrated the  society’s 25th anniversary with a dinner for its members and special guests. At this occasion long-standing Club Committee member and Club Marshall Bob Harrison, was awarded an OSCOV medal to reflect and recognise his important contribution to SSOS and OSCOV contributions over a long, loyal and distinguished volunteer commitment effort.